How do people with damage to certain parts of their brain, still manage to do things, when that part of their brain, which is deemed- language for example has been seriously impaired? Yet they are still talking, and with therapies almost unrecognisable, that there is a problem in that area?

Your brain just simply picks up the slack elsewhere. There are thousands of different types of dyslexia, each carrying out one thing in common, that the mind is taking a different route to get somewhere.

I have made the simplest of diagram to show this, apologies for my primary tech abilities, in which I create almost everything on a power point, but I am myself dyslexic, and possibly went right around the park to get to the swing. You see what may be simple to you, may not be for me, so I often use odd tools to get a job done.

If we see our minds, and each neurological circuit as roads, which I often do to create analogies, it is pretty easy to see it like this, to get somewhere you may have blockages in the roads, so you have to take five left turns to get back to where you could have been easily without the traffic jam or roadworks being there, or simply going round in circles, just going wider each time.

So, yes I am saying that dyslexia is like having a few roadworks or traffic jams on your

neurological pathways, because of this you have to find alternate routes, your brain picks up the slack elsewhere and you have compensatory plasticity, although apparently plasticity is compared in dyslexia more than some brain challenges, but we can still upgrade, if you like, create more dendrites, stimulate areas of growth etc With any brain, using diet, exercise, learning, art, music, activities and ensuring we are socially and emotionally content.

So if you have neurological areas of weakness, less dendrites, poor synaptic energy, damaged white matter because of damaged myelin sheath, or whole areas of neurological grave sites, your brain can and will repair itself when treat well, and if it cannot repair that one area, it will compensate with many other areas, and it will just take a little practice and self love to get there.

If there is quite a lot of damage from an accident, I believe depending on a persons will and imagination, and who spoke to them first after the accident, in other words what beliefs were instilled, limiting or not, will go towards how that person recovers, and how far the recovery goes.

Of course if you lose half of your brain, on the left side, you will lose the vision in your right eye, and the use of your right arm, but academically and mentally, you will do just do fine.

Neuroplasticity is something that has been discussed for a long time now, yet we still have people limiting themselves and others, that you can not overcome obstacles
However, your brain can overcome many obstacles, it is an obstacle overcoming machine, and it is driven by many of the beliefs (limits) it has placed upon it.

Hemispherectomy, the removal of brain parts, because of tumours or severe epilepsy has often removed up to half of the brain, and has shown that this in itself

“could shed a great deal of light on the brain’s plasticity, or ability to change,”

We are not screwed.

WE ARE AMAZING, and if you think for one moment that because you have learning difficulties, mental health issues, or even damage sites on your brain, that you can not overcome and be better than you are today, you are in misbelief, because people are doing just this.

EVERY DAY, EVERY MINUTE.

I have dyslexia and had suffered from depression for at least half of my life, until I came to the fundamental truth, that I can I still move, grow, and be awesome, regardless of what others may think limits me, because my belief, does not.

My brain is willing to pick up the slack, and my body is happy to help out where other parts of it cannot. I am a miraculous human being that has taught herself to think quicker and write faster. Because I just practice using the parts that are picking up the slack, over and over.

If someone with half a brain can gain a better education than me, then, brains are marvellous and misunderstood. 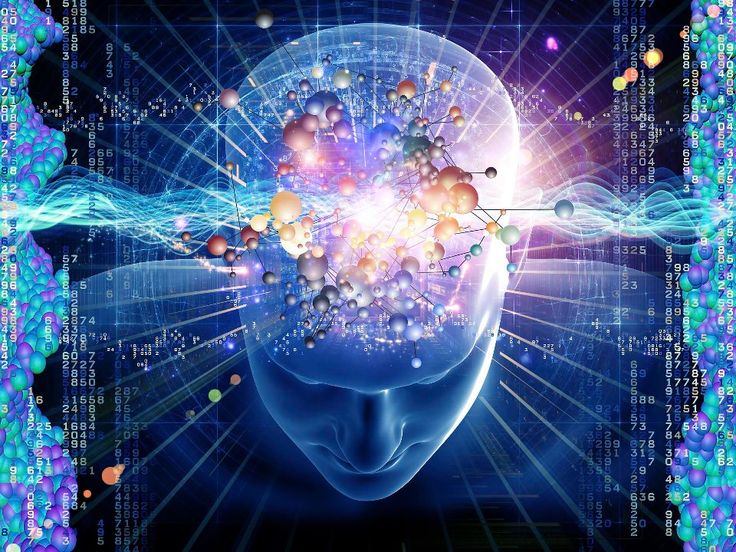