Monday has become a hated day, we all resent that it brings us away from the life we want, and back to the life we don’t.
Now a little of my pondering, if I may. In old Norse Mythology there was Mani, the god Mani, which became the Monday, named from the moon.
All tales of the man in the moon, which has been attached to Monday have discussed that he is somehow trapped on the moon, for his sins that he will forever remain in a circle, a cycle, that he will never leave.
Sounds like that has hit Monday on the head.
The god of the Moon. Or rather the god of time and the guide of dates, who steers his chariot, which was said to hold our heavenly bodies forever away from their fate as he is chased by a wolf through the skies which eventually closes in.
I suggest instead of this dim view taken of our hatred of time, of our annoyance at having to be where we do not want to be. We take from Mani that he shines in the dark and gives light to all, he protects vulnerability, our children and their future and keeps running from the wolf, never tiring in his plight to protect us all.
His moon is a calendar of when to harvest and when to seed, so we are always abundant with crops. Only today our harvests have been taken away and we serve our souls to men in suits, not our communities and family. Our old ways remain within us, they have not past, you hate Monday and the circle which is chasing you fast, as you swerve from your wolves hoping this will not last.
Lets take back our time, and protect our own, lets harvest for each other and not only those that own, and own, and own.
Mani may have been struggling with time, to keep everything together as we all are, but he rode with the darkness and told you how to work with the night to make the best of the day.
Ride the tide, time may still be on your side, and you can protect that little child inside. On Monday, every Monday you are reminded that THIS IS your life.
I do not want to go all YOLO (you only live once) on your ass, as I believe there is more magic to you than that, and I believe the world we create and weave today, we leave for others to live in, so what we do and what we say, and how we act matters so much more than just this Monday.
We are the gods of time, right here, and right now, we are the ones holding the calendar, we are the ones looking up to the night skies. We are the seeds, we are the magic.
Do not look on Monday with hate in your eyes, look on Monday with responsibility and a glint in your eye, knowing that the moon, the ‘man’ controls the tides of time. I find most apathy is because man/mani feels what he does, does not matter, this is blind. 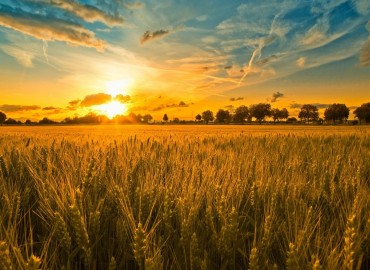 I once believed that I was so helpless I had no control of anything in my life, when I was asked at a nurturing group to write down what you control, I had nothing to say, I thought my life was signed and sealed by everyone but me.
What a fool to believe I had no magic, no power, no beliefs. I like to look at our old Norse gods, and try to attempt a view, something, that means something to me. I am not about being right or KNOWING history. I am about finding that magic and romance which gives meaning to this life we live, especially on Monday 😉
Many a sociologist would say I am looking to belong, and I would say, is there any point in anything other?
Of course I belong to the earth, the oceans, rivers and seas, the skies, the sun, the moon and breeze that birthed me.
Monday, Monday, just let it be, if you hate your circle, then set yourself free, because that wolf is running and when it catches you, you will not mind so much if your harvest was well worth spreading new seed. 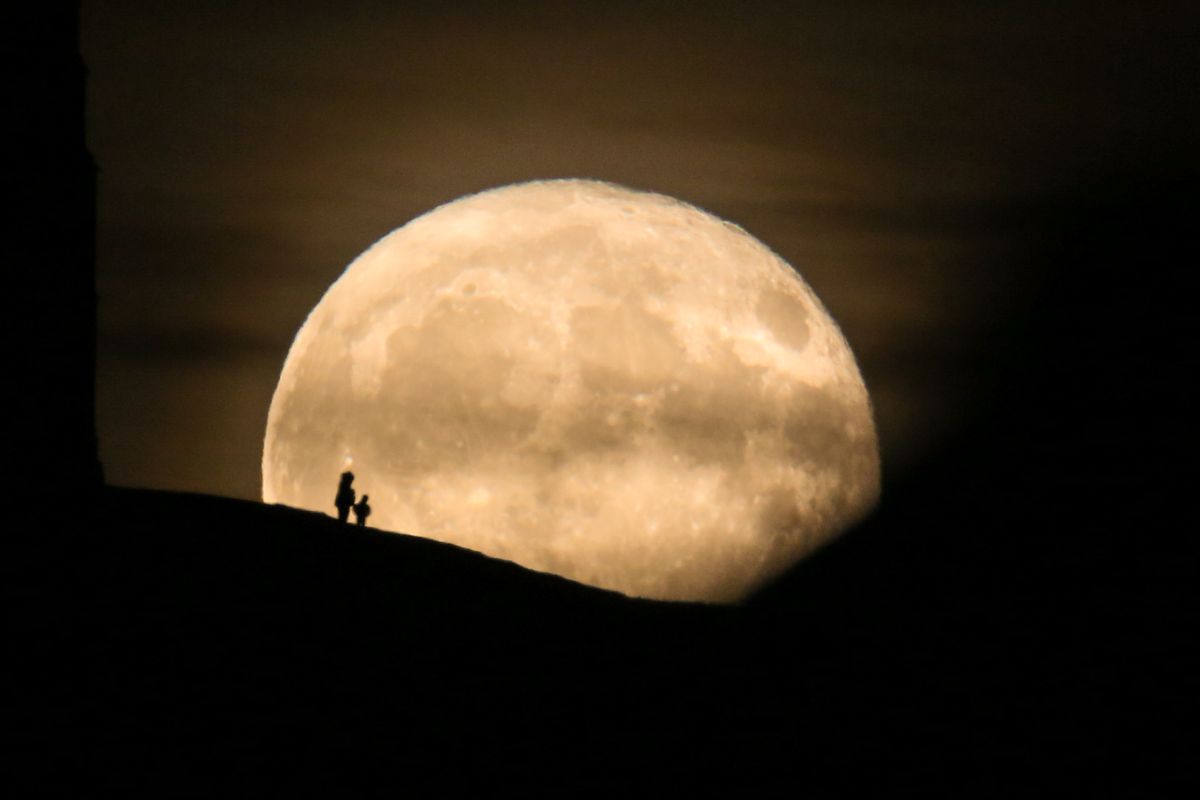