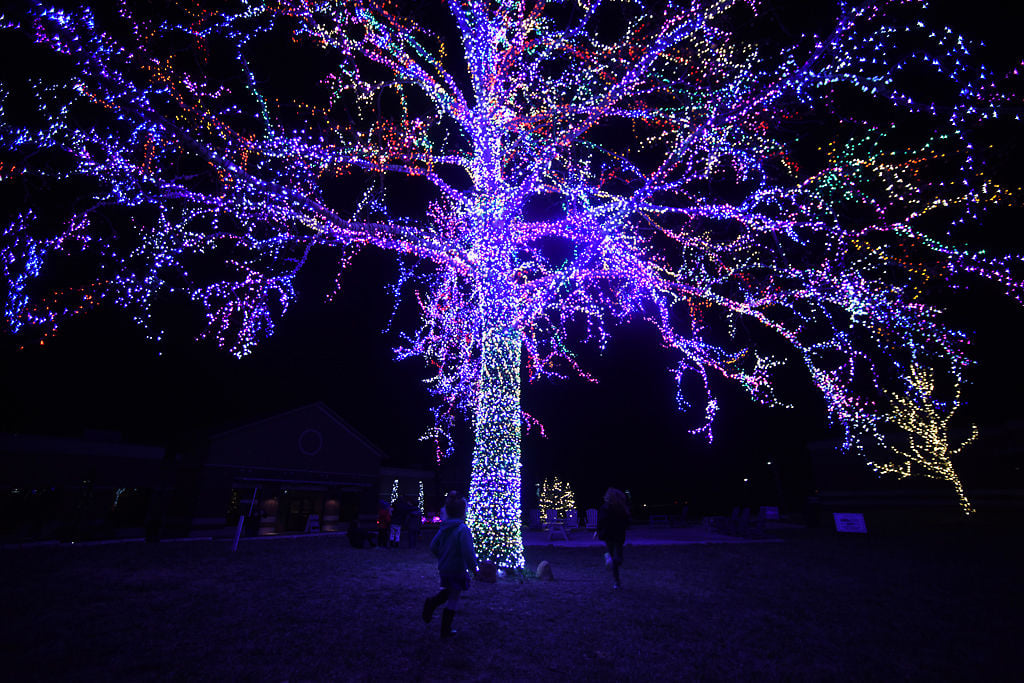 I remember the feeling I had when I realised I could change my own path.

I was just ‘bumbling’ along as I call it, going with everyone else’s flow, not thinking for a second of what I desired, my goals, or how I wanted to live.
I just bumbled along hoping by a miracle my life would just feel better one day. I had been on and off anti depressants from the age of 16. I had self harmed as a teenager and tried to end my life a few times, some seriously, others a cry for help, and had very little self value or appreciation.
I look at that little girl now as if she wasn’t even me, although I look back at her with sadness in my heart that she had to feel the way she did, or at least she thought so.
I finally came off of anti-depressants at the age of 29, ten years ago. I demanded to see a psychologist and started going to self empowerment groups, I believe I got bored of feeling so low and found someone who thought I had the potential to fight it myself, so I did.
Although after having my first child at 21, I had not self harmed or attempted to take my own life, those thoughts shifted when I gave birth. I knew that I had something more important than me to live for, and so I did. But I wasn’t happy, I did not know how to be.
Many reasons and circumstances throughout my life had lead me to a place where I had no self care. I put everyone before me and resented them for it. I could not say no to people and rarely tried.
As I bumbled along, my son was being diagnosed for Aspergers Syndrome, and of course they wanted to check our home life to see if that was the cause of his odd behaviours. My depression made me unorganised and my anti-depressants where quite high and had a sedative effect to them, making me drowsy in the mornings.
This effected my parenting style as I was late, unorganised and often without something I should have with me, forgotten school bag, PE kit or reading books. Because of this I was invited onto the nurturing programme.
I ended up sitting this class three times, and even got funding to lead it. I started devouring books on emotional intelligence and self care. I came off my anti depressants and began seeing a counsellor.
By the age of 30, I was a new person. I was enrolled at university and was excited about life. I started an obsession with Carl Jung which has never faded as I read about synchronicity and archetypes, as time went on I read of Tesla and new age spirituality, I had finally found the magic within and around me.
I had been brought back to life. I was using cognitive behavioural therapy techniques, neuro linguistic programming and using symbols, affirmations and auto suggestive scripts as well as sound therapy to rapidly change my brain wiring so I could do more frontal lobe thinking instead of low road thinking from the primitive mindset, the one that keeps us stressed and far away from our genius.
I did not fully realise the power of language when I first started using it, I read many books but they never told me what I know now, and how I finally understand that our interpretations of our own perceptions create a delusional reality, one of bliss or misery.
The mindset that I fall into controls my life, my interactions with others, my ability to cope, my understanding of myself and the world and whether or not I even have goals, not whether or not I can achieve them.
It frightens me sometimes that we have so many people today who are suffering with their thoughts which are driving the crazy and emotionally torturing them, mentally and physically.

Brains can adapt, they can change, when we use certain pathways they become strong, when we do not use them, they become weak. We have neurons which talk to each other through synaptic energy, and each of these neurons look to me a little like bushy trees. Only when we are not using all of our neurons and going through the same roads, the primitive pathways. Our neurons get a haircut, they have synaptic pruning. Instead of looking like summer trees, they look like winter trees, and in the MMR scans we keep seeing lately of depressed people and miserable people, it appears they have holes in their brains. This is where our ‘trees’ have been cut back because the branches where not being used to transmit information (synaptic energy) to other branches of other neurons, forming roads. When connections between the tree branches are used often, they become coated with white matter, this is called a mylene sheath and it coats the trunks of the tress so they are stronger. So when we are only using certain pathways, only certain trees are connecting and transferring energy/information to each other. Wrong. When we water a plant, when we sing to it, when we replace its soil and give it the nutrients it needs, and shower it with sunlight, it blooms.
I remember reading a book one night called, science, synchronicity and soul making by Victor Mansfield, I will not pretend to tell you I understood it on the first or fiftieth read, my mind does not bid well with Math, and the book has a few charts in it that baffled me. However some parts of the book gave me what is known as a kundalini experience. They say you feel moments of enlightenment, I neither knew this at the time. However, I felt my brain wake up, I felt energy flood from one side to another and it all began to tingle, it was almost orgasmic, like a flow of oxygen could finally travel freely, where before it had been trapped.
I also learnt at university that I am dyslexic and also have a touch of Irlen syndrome, this may explain some of my frustrations and alienation from the world, and contributed to some of my miseries.
Still, today I have two degrees, two diplomas, a level 3 qualification and a practitioner status. I left school at fifteen with nothing. If you want to learn, you will, you will start strengthening those tree trunks, and growing those branches and making the connections you want to.
We are often talking about Mental Health and how we should support people going through this. I find it frustrating that we are not discussing the power of thoughts more. Although cognitive behavioural therapy is now massively well known and used which is fabulous. I still feel the benefits if Psychological Support based on Positive Suggestion is not, and it really should be.
However, if I had of come across everything I know now sooner, would I have implemented it or ignored it?
Maybe you just have to be ready? With this said though, people in authority have a huge influential position over another persons actions, and if our health care professionals use positive suggestion with us, and show us how to use it ourselves then we can rewire our minds easily, and allow our genes (epigenteics) the opportunity to react within a new healthier environment.
You are not lost, you are never lost, you have a mindset that has changed your brain, you can have another mindset that will change your brain again.
There are people in this world who have had huge chunks of their brains removed for medical reasons, and still gone on to have families, careers and happy lives, yet we are told that because we have some huge synaptic pruning going on and are lacking white matter that we are ill for life.
This is a big fucking lie.
You have brain derived neurotropic factors which regenerate your cells and give you great big bushy dendrites (branches).
You have neuroplasticity, which is the brains ability to reroute and pick up the slack, as I say I am dyslexic and my brain runs alternative neurological routes to achieve tasks instead of neuro typical ones, as does the man who has a chunk of brain missing.
Our mind is a marvel, if you cut your skin, it heals, what makes us believe a brain cannot?
You learn how to think well, be well, eat better, and read how to care for yourself and you improve, now I know this is hard, I know it is. But it is not as hard as laying on that sofa with no energy trying to muster up the energy to just get by with the life you mostly hate, but you stick it out every day because people need you, yet you never think- people need me in a positive way, only in a negative one.
Our thoughts control so much, yes some is chemicals, hormones and cycles of emotional familiarities. But we have natural medicines, we have food, water, sunlight, herbs, exercise, love and gratitude.
Never write yourself off, many a man was told he will never walk again, and many did, and the reason why, because he believed.

Your self given placebo effect, your self fulfilling prophecy, your belief, your thought pattern…